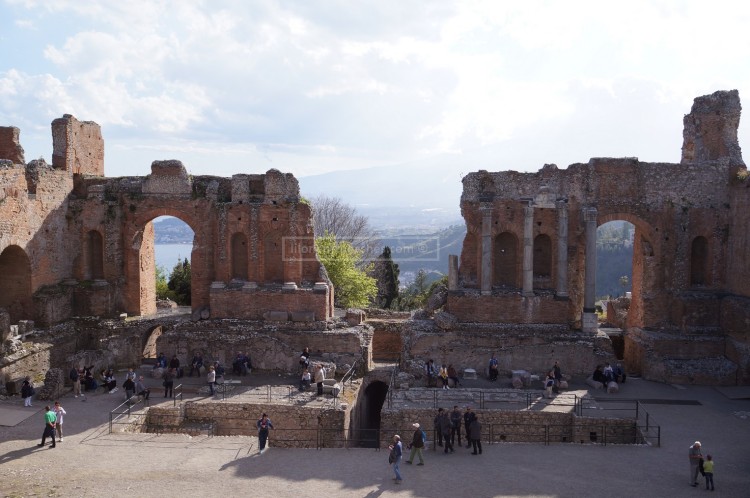 Going through the many photos we took at Sicily makes me want to go on another holiday. The wine, the blue skies with ginormous fluffy cloud. The pasta, the tiramisu, the landscape. The big grin on the 3-year old’s face as she devoured the gelato (and the tantrums that followed on when I attempted to […]

I’ve never been to the Emirates Palace. Seen it from above when we stayed at the Etihad Towers, but that’s as close as I’ve ever been. So when it was heating up this summer (you never get used to the heat…), and I was itching for a getaway with the family – I figured it […]

When we decided that we were going to spend a few days in Almaty, I was worried that it would be too much like going to another city. Then I saw some of the photos of The Ritz Carlton with the snow-capped mountains in the backdrop and the green parks in front of it – […] 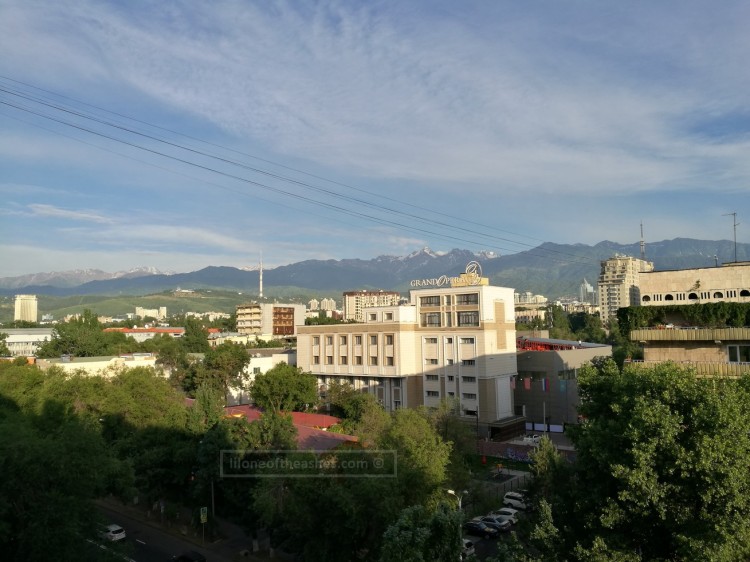 During our four nights in Almaty, we chose to stay in two different hotels, so we could experience different parts of the city. The Rixos was our choice for the first two nights, because it was a) highly-rated in booking.com and tripadvisor  b) located in the middle of Almaty city. Here’s a brief summary of […]

No, we didn’t see Borat. In fact, when I brought this up to our guide whilst walking through the beautiful First Presidents Park, she told me that the people of Kazakhstan are not so fond of him (to put it nicely). The movie was not even filmed in Kazakhstan! So, how was Almaty? Did we […]

I got a little confused when researching on where to stay in Brasov. After a lot of reading up of reviews, we finally settled on Kronwell. It looked modern, clean, there was parking, and I was running out of time – we had to agree on somewhere. We ended up staying for 3 nights here, […]

We spent the first two nights of our stay in Romania, in the heart of the city – Bucharest. We figured two nights would do it justice, before we went on our road-trip to the outskirts towards Brasov. Extremely glad that we started our Romanian holiday in Intercontinental Hotel Bucharest – situated just a 10-minute […] 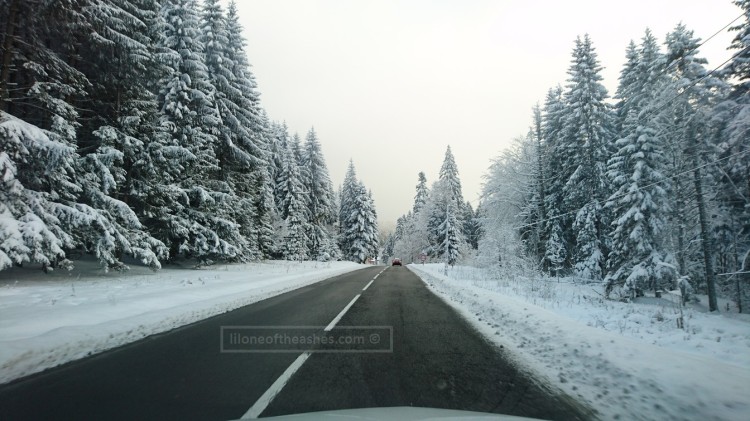 Romania, what a surprise. We booked ourselves onto a very last-minute trip to Romania on Fly Dubai for Christmas, to return to Dubai for New Year’s Eve. Truth be told, we had a great flight with them to Bucharest – flight was half-full which meant we could put the munchkin down to her own seat […]

END_OF_DOCUMENT_TOKEN_TO_BE_REPLACED

Pancakes taste better when you can eat it in peace... well, for a few minutes at least ☺ Weather's cool enough to sit by the outdoor play area at @jonesuae in @thedubaimall now. Between 9-11am at least 🙈 Nice to get there early when there's lots of parking, mall is empty so kids can run around, and.... jones is in the entertainer as well for breakfast! Back to alfresco dining now! Didn't get around ordering babycinos this time, have you guys done so here? What's your favourite restaurants to dine in Dubai mall with kids? #jonesuae #dubaiwithkids #dubaipancakes
Lots of street food and foodcourt lunches over the last week. First trip without the kids, joining mum and dad in Bangkok 🌴🌺😂 . If you're here solely for shopping and food, recommend to base yourself in Pratunam. The @novotelbangkokplatinum was perfect for us as it's interconnected to the malls and then linked through overhead bridges to other spots 💕 . Pictured, Tom yam prawn noodle soup 🍜 Yum yum yum 😋👍Lucky for us it was the food festival so tons of stalls set up outside the hotel and all over. Lots of pad thai, sticky rice and mango, fresh coconut, chicken feet thai papaya salad, kueh chap, fried oyster crispy pancake & water chestnut with shaved ice, etc etc etc... hehe. Might find time to do a mini piece on the blog..🌼 . Where do you normally stay when you go to Bangkok? #bangkok #novotelbangkok #tomyumsoup #thaifood
Pool evenings at the Anantara with the little ones with Privilee🌴💕 . Half of the main pool is only 0.6m deep, perfect for the toddlers to play around in. There's a shaded kid's pool as well if you're here early 😉 . More tips - dine at Crescendo after a swim, they take the Entertainer for their buffet (230aed pp) plus there's a kid's play area in the corner! Sat is South East Asian night 🍹 . Summer membership coming to an end soon - to renew or not to renew? 😎 #anantaradubai #privilee #privileewithkids
How many deals can you fit into one night? 🍻🍕 Here's a Thursday evening social option - when food is a 241, when girls get 3 comp drinks, beer bottles are 30aed with happy hour or Heineken on tap is 35 for a pint with Marriott bonvoy discounts all night long. When there's live music with our talented Khalil @dubaisinger , and the venue is just 5 mins away 💕 Yay to easy date and social nights at @oenodubai 🌼 Review on blog, link on profile. . Where else can we get live acoustic on a Thursday evening? #oenodubai #westinminaseyahi #dubailadiesnighta